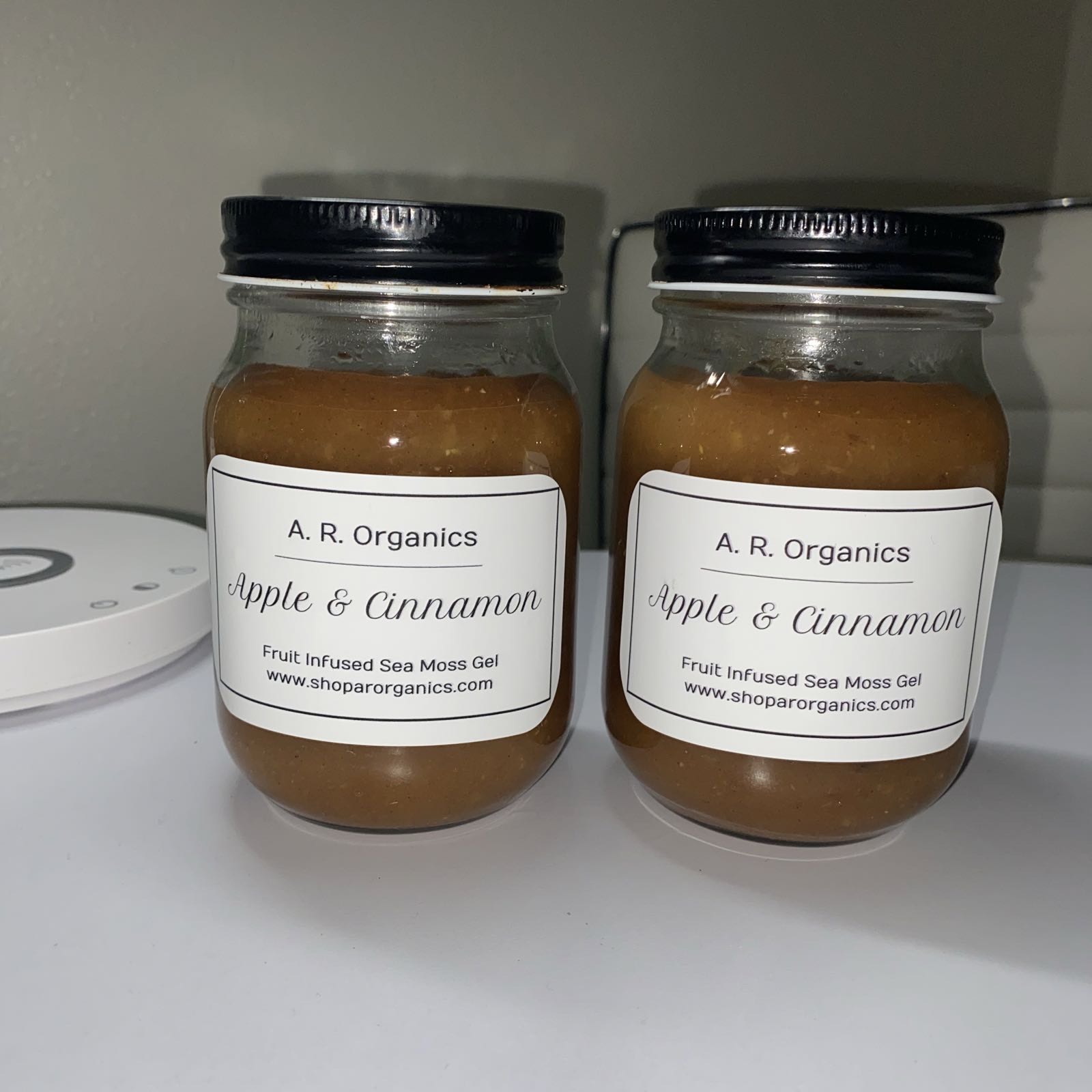 16 oz. Take 1 to 2 tablespoons daily. Store in the refrigerator. Sea moss can last in the freezer for 3 - 6 months. Must be refrigerated once received and opened. Fuji apples are rich in fiber and offers various nutrients which are essential to maintain health such as vitamin C. Taking daily, Fuji apples juice prevents Alzheimer’s disease and also lowers the aging effect in brain. It upgrades acetylcholine levels. It also reduces the chances of type 2 diabetes due to the availability of high fiber that lowers the glucose levels. Cinnamon has a lot of benefits. Cinnamon contains large amounts of antioxidants. Antioxidants can help protect the body from disease and are found in fruits, vegetables, herbs and spices. The antioxidants in cinnamon have been found to have anti-inflammatory effects. Cinnamon extract has been used to alleviate gastrointestinal problems in both Eastern and Western medicine for years. To alleviate digestive symptoms, cinnamon is taken as part of a hot drink (much like a tea). Ingredients: Sea Moss, Alkaline Water, Limes, Organic Fuji Apples, Cinnamon Statements and claims about any health benefits by any of our products have not been evaluated by the Food and Drug Administration. Never disregard the advice of a medical professional. Our products are not intended to diagnose, treat, cure, or prevent any disease.


This item is protected by our
Bazar Purchase Protection Policy ⓘ

As a buyer, you have the ability to file a claim for any shipped purchase. Make sure to request a refund and reach out to the merchant before filing a claim, as this may be a faster solution to your issue. If you’re unable to request a refund from the seller successfully, email or message a Bazar representative through the application. The following issues are covered with purchase protection when bought and shipped through Bazar:

We DO NOT accept returns, exchanges, or cancellations. If you have any problems with your order, please contact us.

We mail our products to anyone in the United States! Additional fees for shipping will be added accordingly.

Pick ups are limited to only the Antelope Valley, with meet up locations in Palmdale and Lancaster.